We are one of the oldest continuously operated miniature golf courses in the world.

The earliest records of Cool Crest’s existence, according to city researchers, suggest that the golf course initially opened its doors for business in 1929  just as the country’s first Great Depression began. The period between 1929 – 1930 also marked the onset of a miniature golf craze that swept the United States the following decade. The city of San Antonio itself boasted of having no fewer than a dozen miniature golf courses, mostly scattered around the downtown metro area.

Harold Metzger, a retired trucker, and his wife Maria, leased the property from the original owners in 1937.  At that time, there was only one 18-hole course on the property, built mostly of wooden rails lining its fairways. The Metzgers quickly went to work refurbishing the course.  No doubt due in part to its expertly terraced setting on a gently sloping hillside, and the lush tropical landscaping and stylish Art Deco look the Metzgers gave it, Cool Crest quickly became one of the city’s most popular recreational venues, hosting many a party attended by the city’s social elite.

In 1959, the Metzgers re-engineered the original 18-hole course that runs alongside Fredericksburg Road.  Now using concrete as its structural foundation, the business was also expanded at the same time with the addition of a second 18-hole course.

Following Harold’s death in 1998, Maria Metzger ran the business until failing health forced her to close its doors around 2008.  After her own demise in 2010, the Metzger estate sold the business in early 2013 to the Andry family, life-long San Antonio residents who wanted to restore the golf course to its original beauty and place as one of the city’s most cherished and family-friendly entertainment destinations.

Cool Crest has seen literally hundreds of thousands of miniature golf enthusiasts play through its two professionally-designed 18-hole golf courses over its rich history of more than eighty years.  For putt-putt golfers who love a good sporting challenge, or the nostalgic romantic reminiscing about taking that special person there on a first date, or grown-ups who fondly remember spending many a fun-filled moment on the courses as kids, there truly is no place on earth quite like Cool Crest Miniature Golf Course. 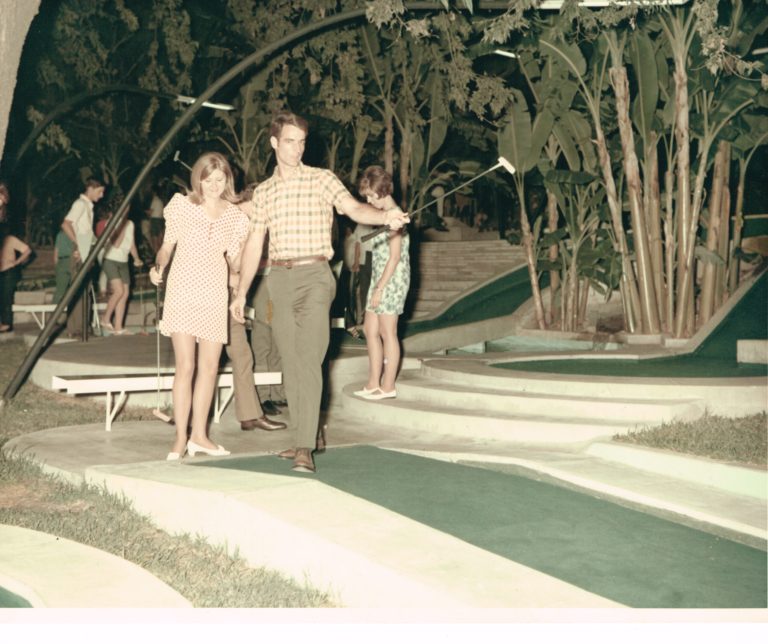 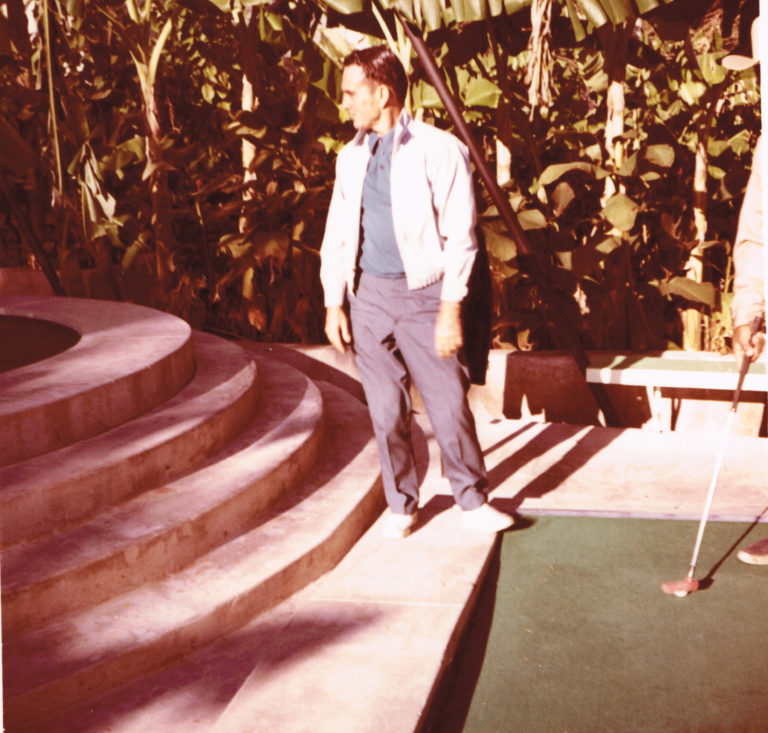 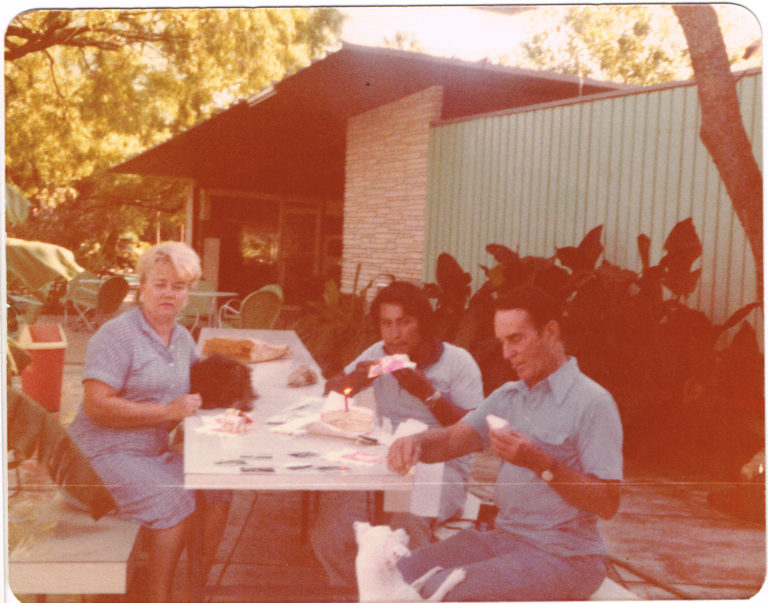 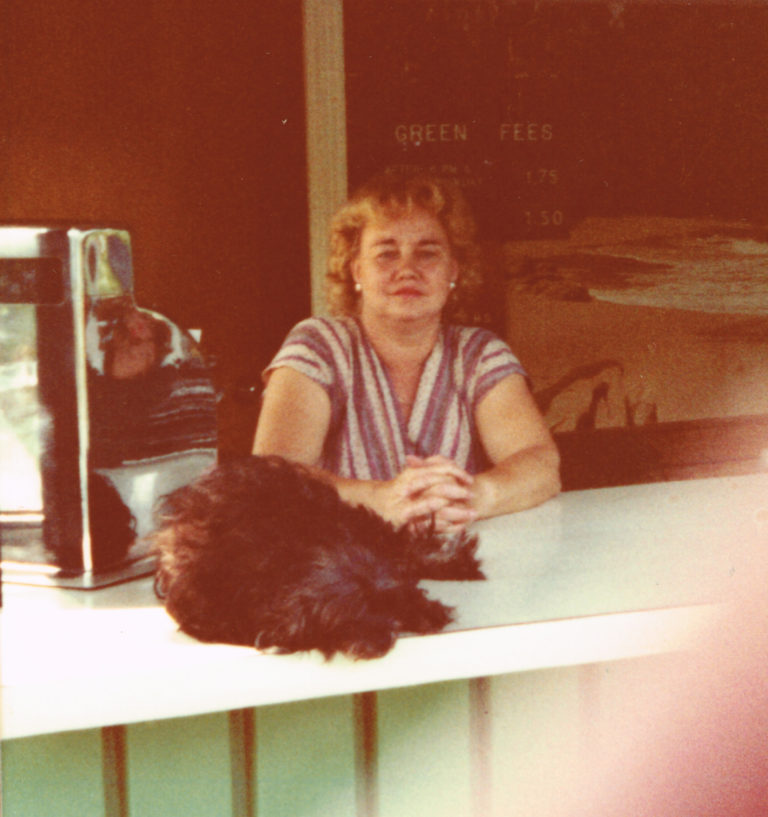 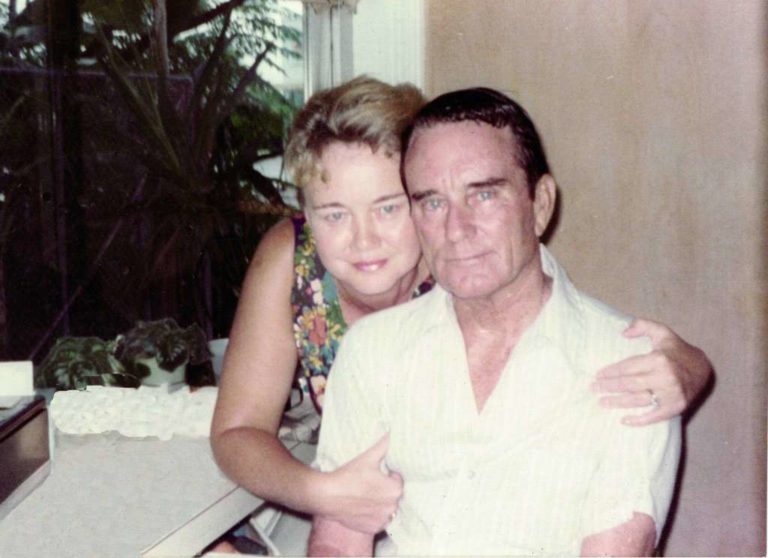 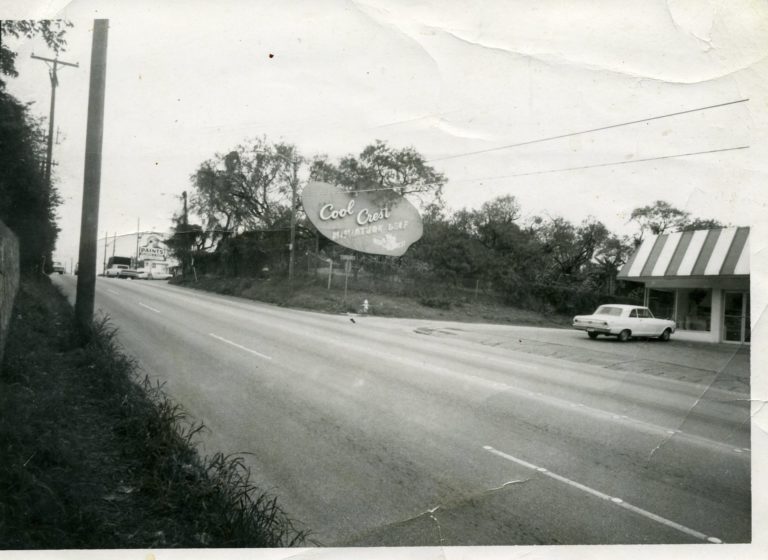 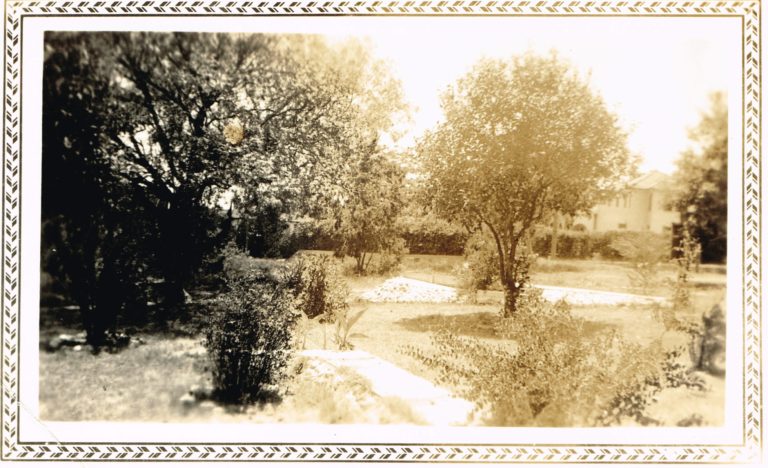 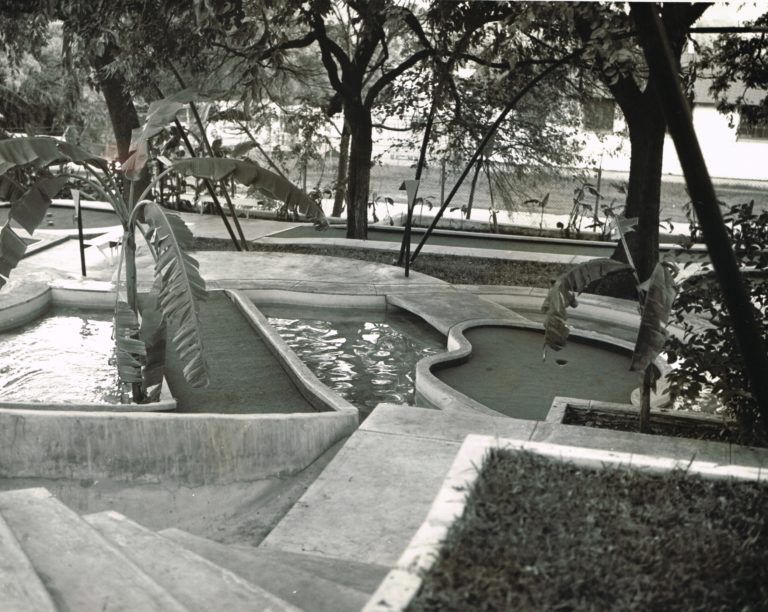 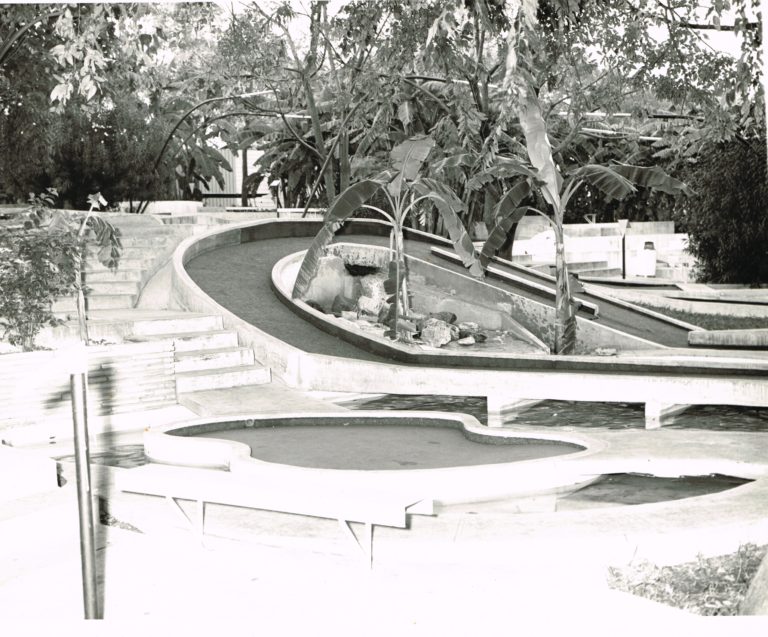 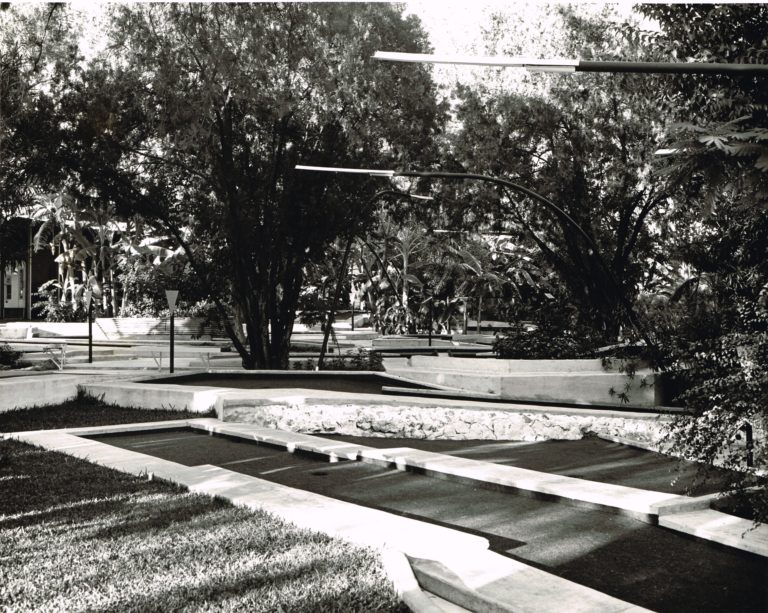 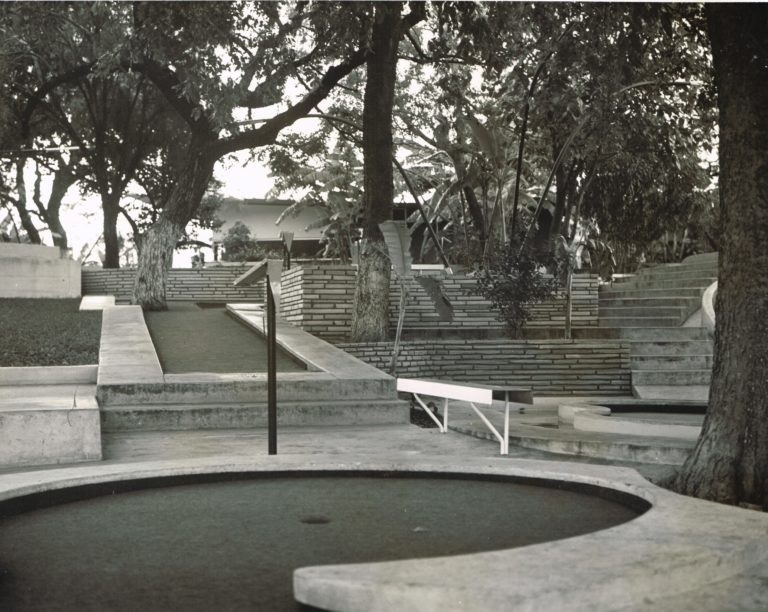 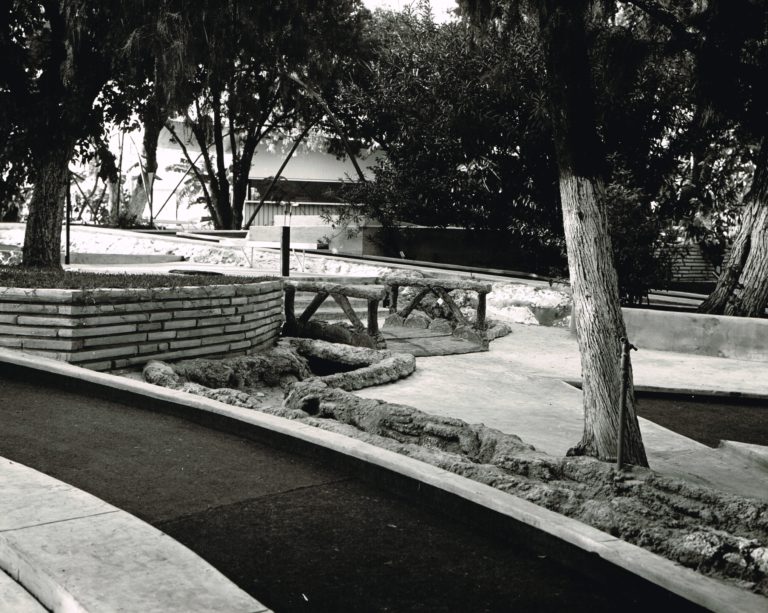 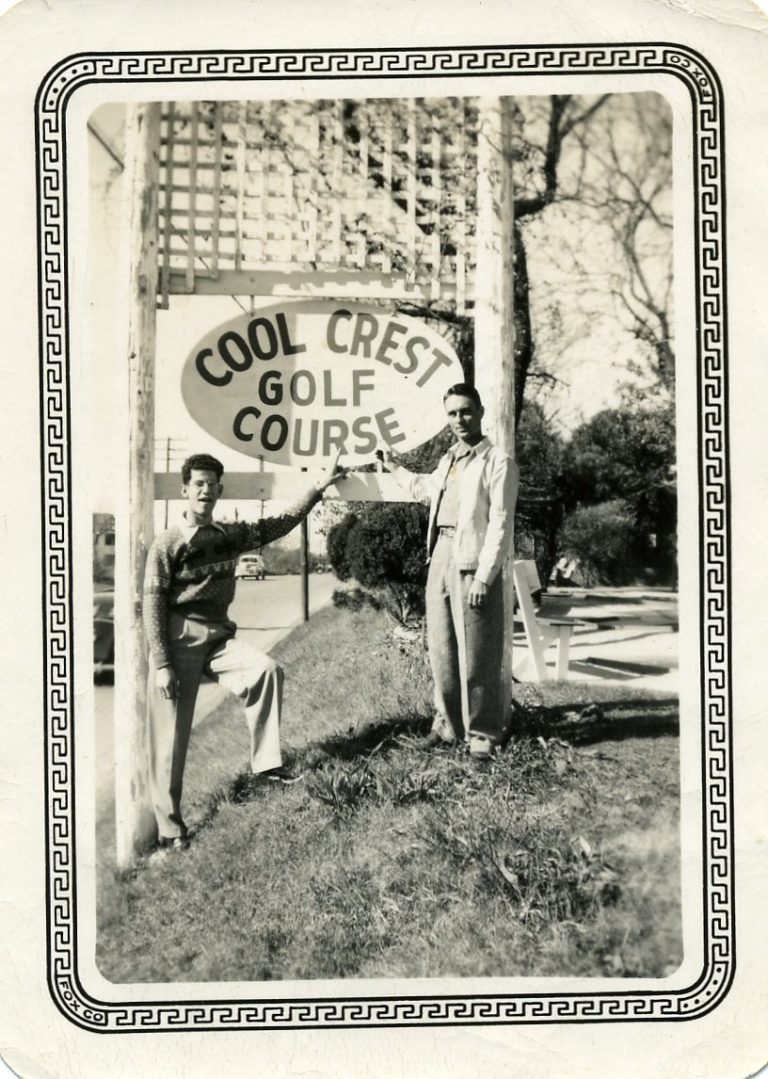 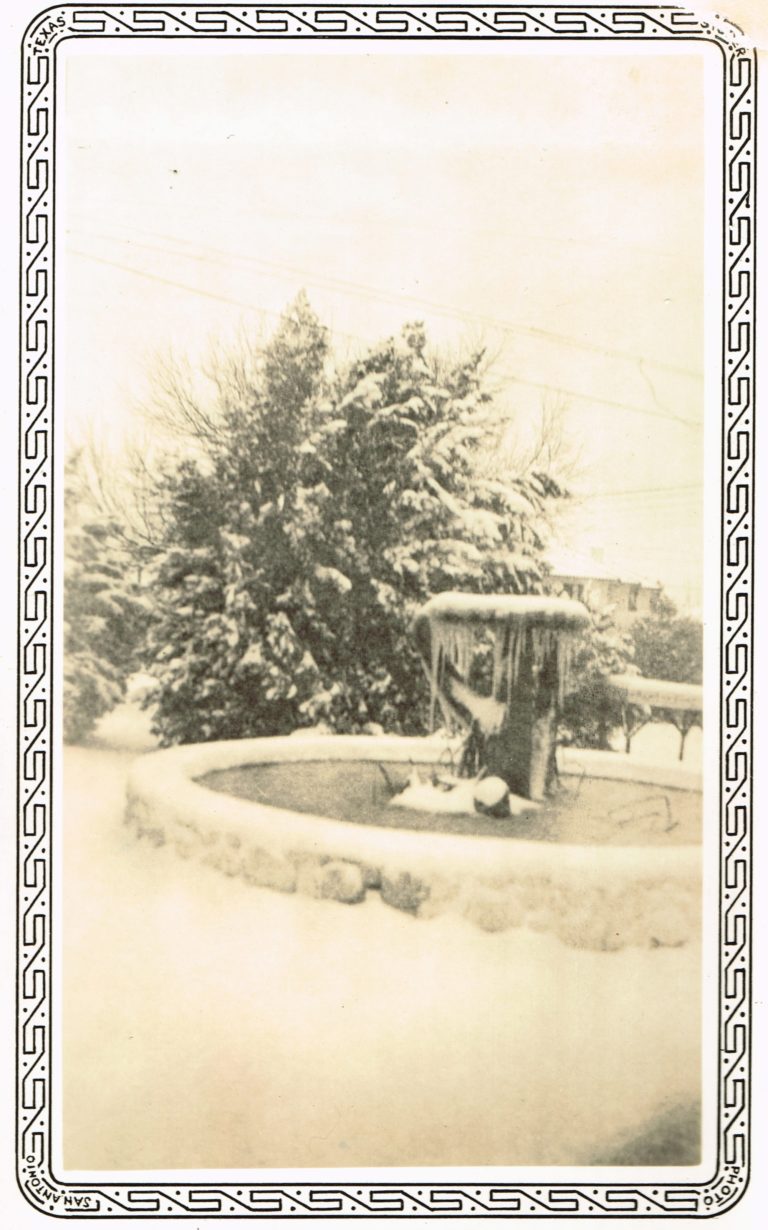 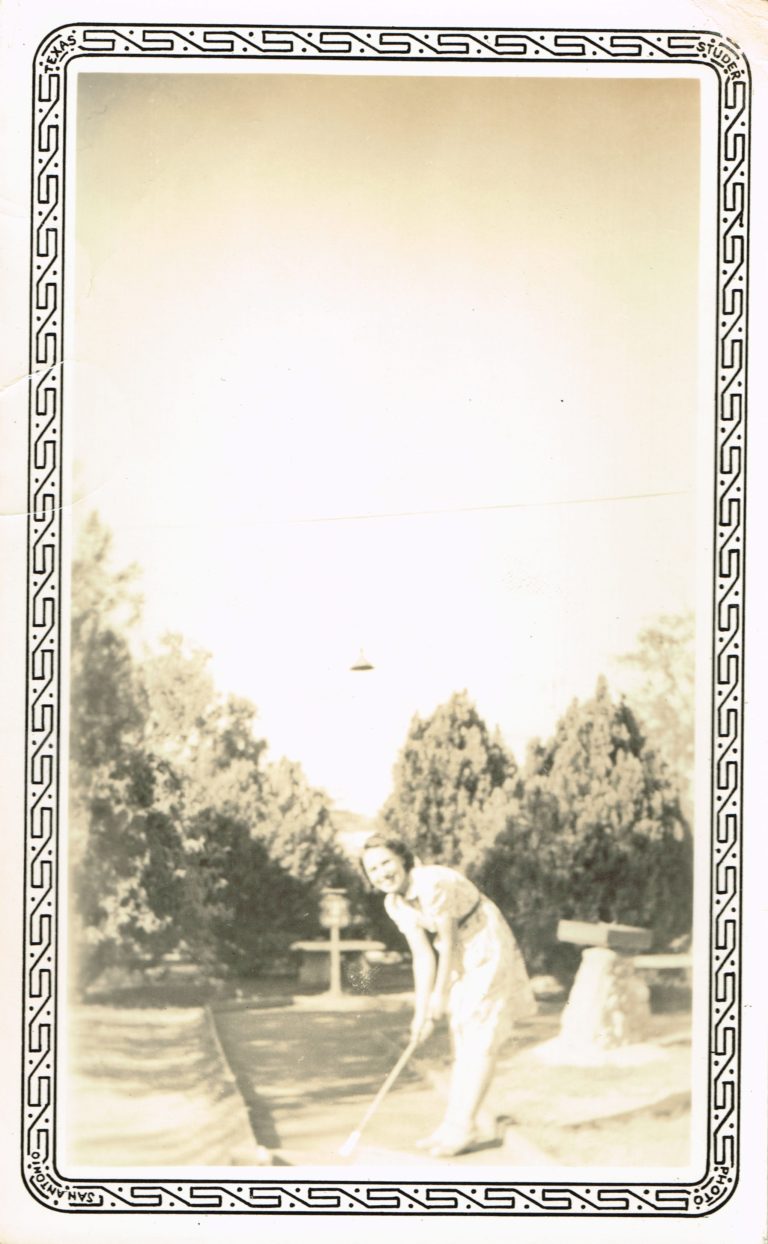 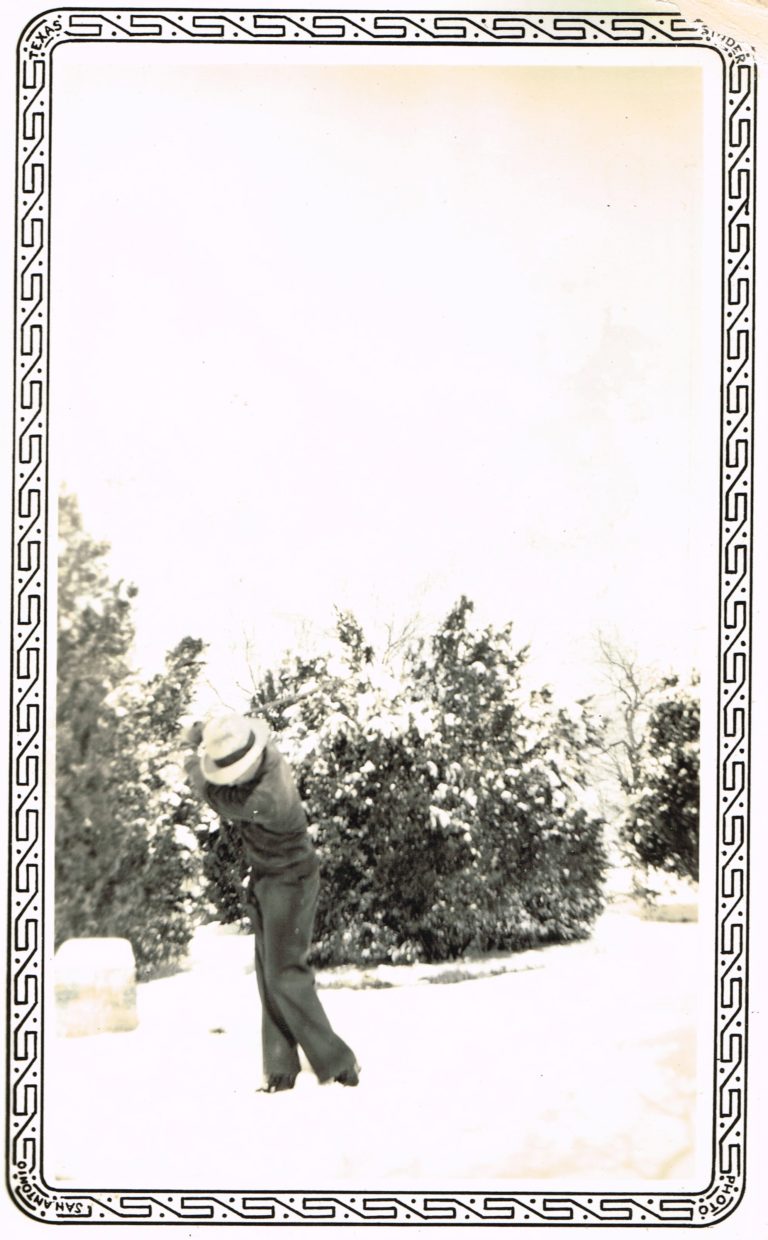